Whether you’re a fan of The Proclaimers or just a theatre lover in general, Sunshine on Leith is an uplifting musical with plenty to offer. 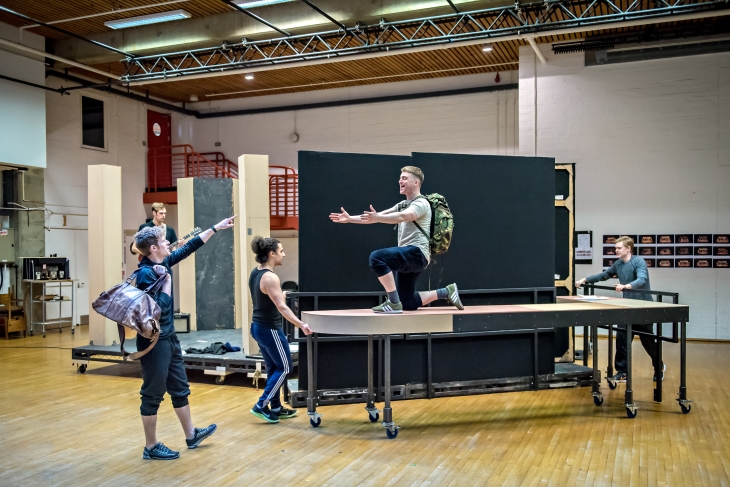 Jane Horrocks and Peter Mullan starred in the film version but, as we all know, there’s nothing quite like the magic of seeing fantastic writing and music come to life on stage.

Would you walk 5,000 miles to see the show at West Yorkshire Playhouse from 20th April – 19th May?